It seemed IMAX was keen on finding a premium solution to in-home viewing options to ultra-high-net-individuals. IMAX Private Theatre was already in existance but the audience was mostly in Asian cities, and a select few prominant Producers and Directors in the U.S. They wanted a simpler, clearer solution to watching theatrical-released timed movies similar to PRIMA CINEMA. The concept was basic: a high-end projector-enabled device (similar to firetv or roku) streaming movies as they are released. The device was controlled by an android tablet remote with a movie-browsing experience, similar to Netflix. There were two sets of UI screens- one for a 20ft screen viewing experience and one for the tablet.

My first step was paper-prototyping explorations of the tablet control to larger screen. I created many versions sitting on the floor of my cubical using my whiteboard as a screen and paper-cutouts as tablet screens. There were multiple versions from gesture based, to thumbnail viewing, and directional arrow-controls. Following that, I was tasked with creating a branding in-line with the current IMAX and Private Theatre brands. Once a style guide was defined, we brought in an external agency for some initial explorations. We ended up utilizing just a few components of their initial UI, and revamping quite a bit of the rest of it to suit our needs. In order to finalize the UI for a 20ft screen, I soon found myself in the DMR-screening rooms with actual 20ft projector-quality screens. I also found ways of creating prototypes that worked the same way the actual device - tablet combination would, by using vpn apps and Proto.io. 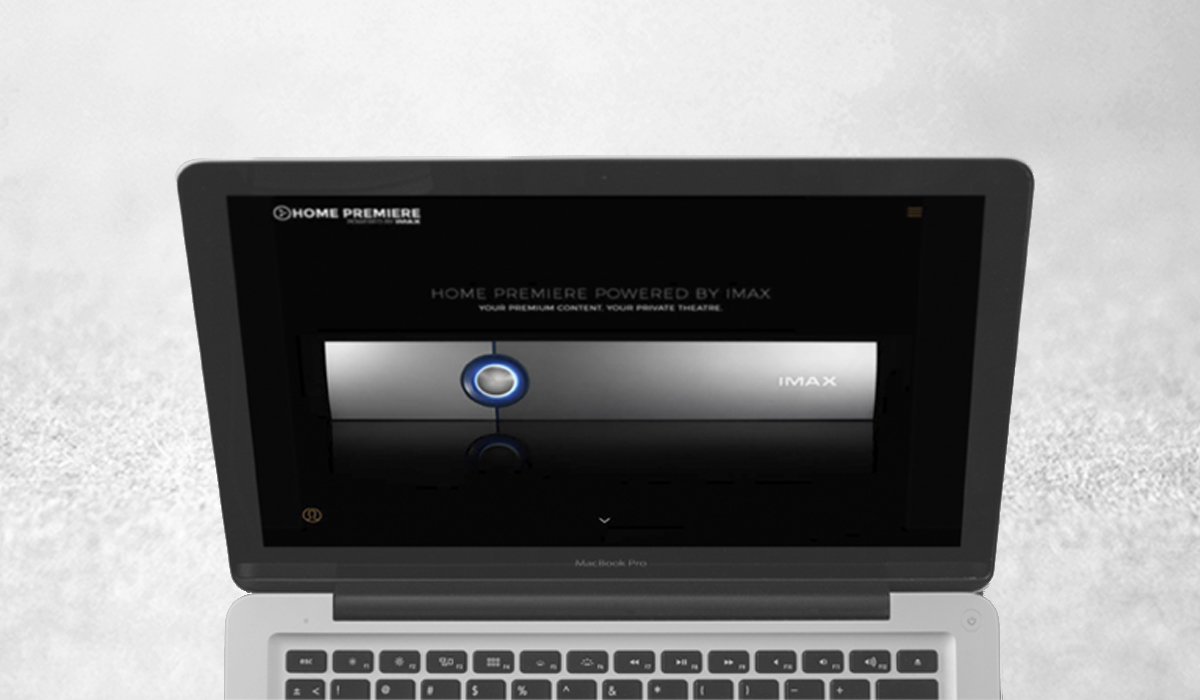 Have a 20 ft theater screen in your home? Here's a device for you! 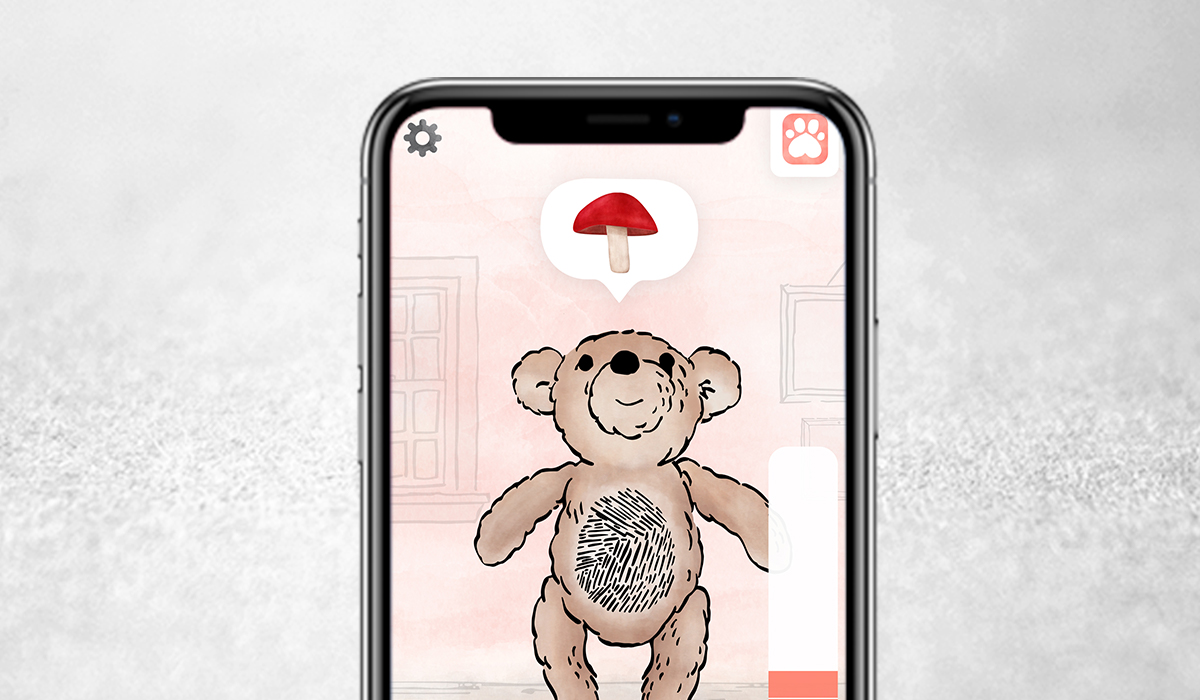 Whimsical & Medical imaginative play, with a digital side. 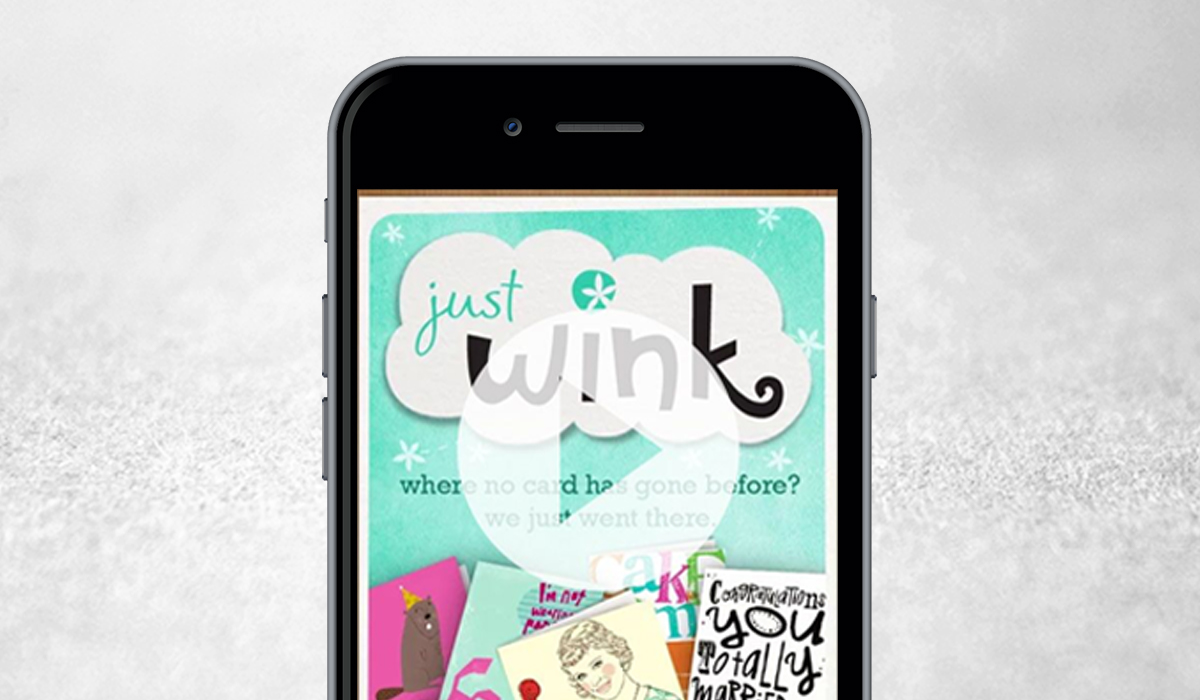 Early career animations remind us where we started.